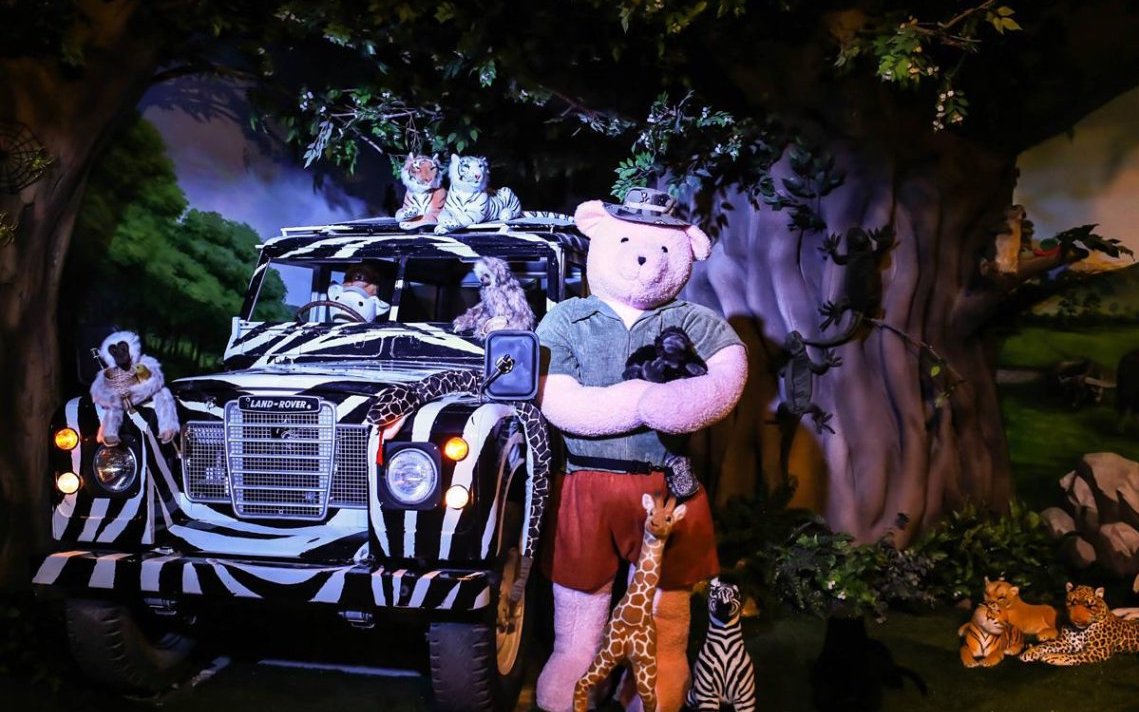 The Teddy Bear Museum Pattaya – also known as ‘Teddy Island’ – is a truly unique, slightly baffling and extremely fun family-friendly experience. Housed in the impossible-to-miss teddy bear-themed building at the northern end of Beach Road, it houses about 1,000 stuffed animals in the most unexpected journey through history and fantasy ever.

Particularly popular with Asian visitors and an unshakable part of the tour bus itinerary, every exhibit can be at least touched and, in many cases, interacted with. The route through the museum is surprisingly long, so guests should save at least two to three hours to really enjoy every section, stopping to take cute pictures with the bears whenever you fancy. 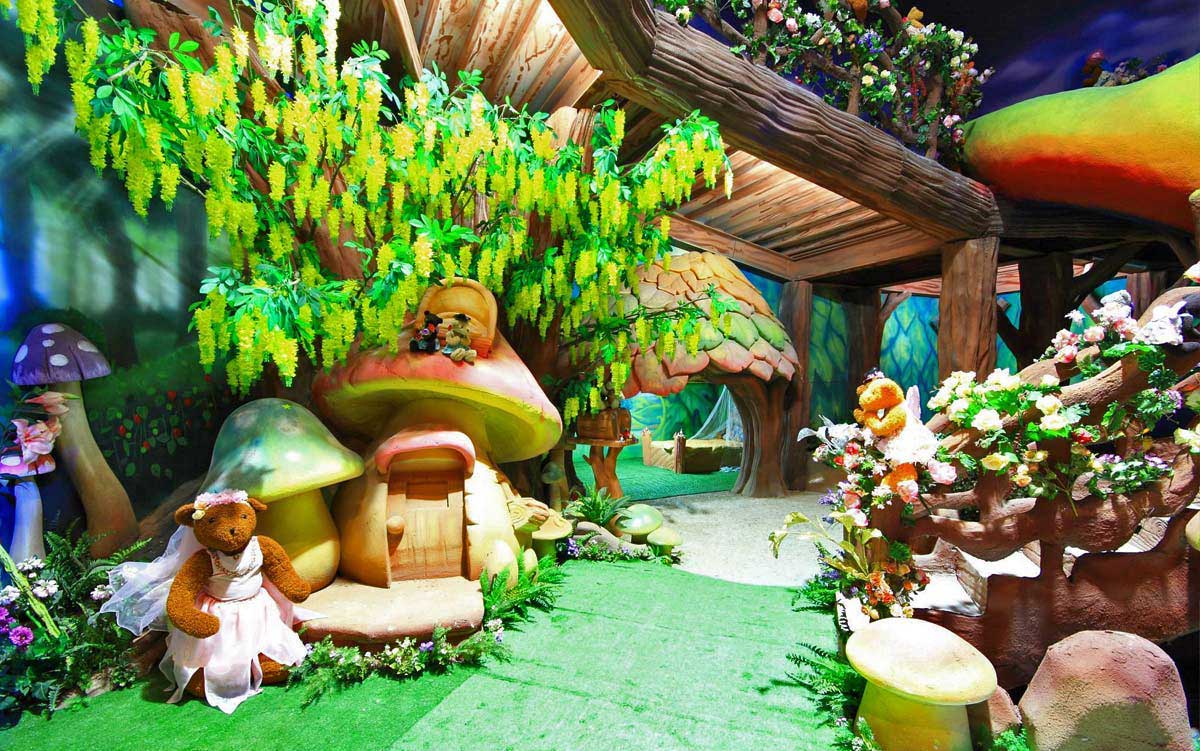 Opened in October 2013, the narrative of the linear exhibition passes through 12 zones:

2. The Dinosaur Zone features the slightly unnerving spectacle of a two-metre tall Tyrannosaurus Rex being cuddled by stuffed bears.

3. The Fossil Zone jumps back to the present day and shows the descendants of the dino-cuddlers excavating the relics of the past.

4. The Teddy Bear Museum Pattaya’s Africa Zone features tribal hunts-bears wielding spears, which is about as incongruous an action as you can ever imagine a teddy bear performing.

5. The Thailand Zone shows some of the nation’s ancient culture and architecture, with the principal actors all in bear form.

6. The Under-the-Sea Zone sees bears in scuba gear – which comes close to beating the spear-wielding bears for weirdness – and features a pair of giant mer-bears.

7. The Eskimo Zone’s most noticeable feature is the collection of air conditioners set to their lowest setting, but the polar teddies are cozy and warm in their winter jackets.

8. Santa Town Zone at the Teddy Bear Museum Pattaya seamlessly carries on the snowy theme from the Eskimo Zone, but with dozens of Santa’s little helpers perched on practically any horizontal surface.

9. The Space Zone seems to take its cue from a combination of Stargate and Star Wars and includes Jedi teddies.

10. The Fairytale Zone is where the interactivity level of the museum – which is already pretty high – goes into overdrive, with a small collection of slides for the young kids.

11. China Zone features the biggest bear in the museum – a three-meter-long giant panda which purportedly took four people to lift into position.

12. The Europe Zone finishes the whole experience off with big bears in traditional dress amongst the continent’s many famous landmarks.

When asked ‘why teddy bears’ at the grand opening, the Korean CEO Hyun Chul Kim told reporters: “I really like teddy bears.” Wanting to share that love with an audience, he opened the Teddy Bear Museum Pattaya, the first of its kind in Thailand and Southeast Asia. Tickets are priced at 500 baht for adults and 300 baht for children, offering an unparalleled experience which children will adore and adults will find extremely amusing.